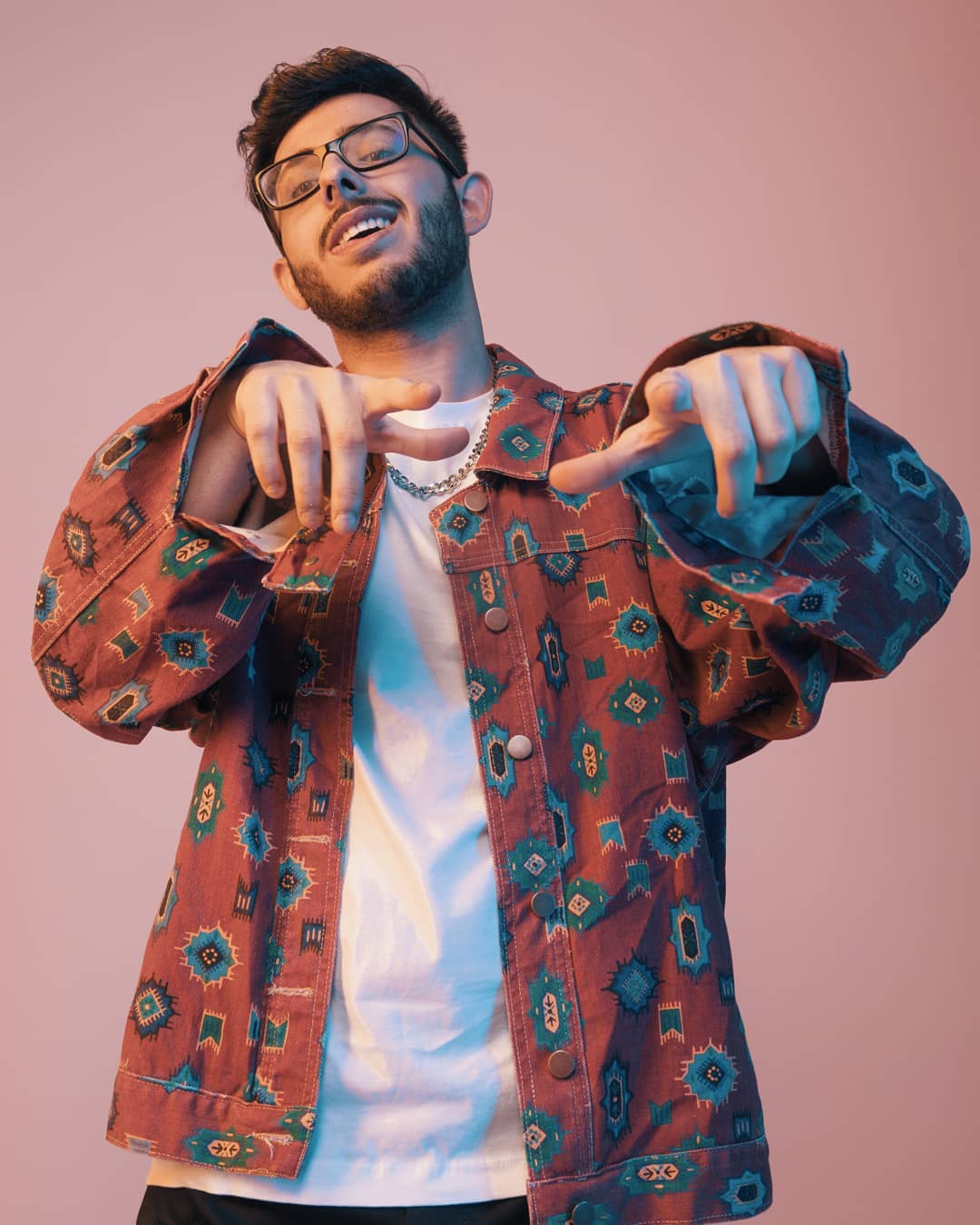 Carryminati : is one among the most popular Youtuber across India.The real name of Carryminati is Ajey Nagar.He is known as roast king.Ajey was born in 12 June 1999.He was born in Faridabad(Haryana).He belongs to Gujar family. Carryminati had naughty behaviour in his childhood.He completed his schooling from DPS Faridabad.He never took interest in studies and usually spent most of the times in video games and Youtube.

He was so keen about Youtube that he started using Youtube at the age of 10 and always wanted to create his own channel on Youtube.And one fine day he created his Youtube channel called Stealth Fearzz and uploading video on his channel.At his start phase he was very disappointed because he had never got more than 2000 views on his channel and then thought he  must think out of the box to become popular on Youtube.

Carryminati then started his 2nd channel Addicted A1 which was based on Gaming and started  uploading gameplay videos on them and also mimicked his favourite characters Rithik Roshan and Sunny Deol.But again Carryminati faced disappointments because people in India had no interest in watching gaming videos, Even after facing so many failures in Youtube channels, He never lost his hopes and planned to do something else.

Carryminati got inspired by an popular Youtube channel called LeafyIsHere and started his next channel Carry Deol.On this channel he started uploading Roast gaming gameplays and uploaded almost around more than 150 videos within a month.At this point he had only 1500 subscribers 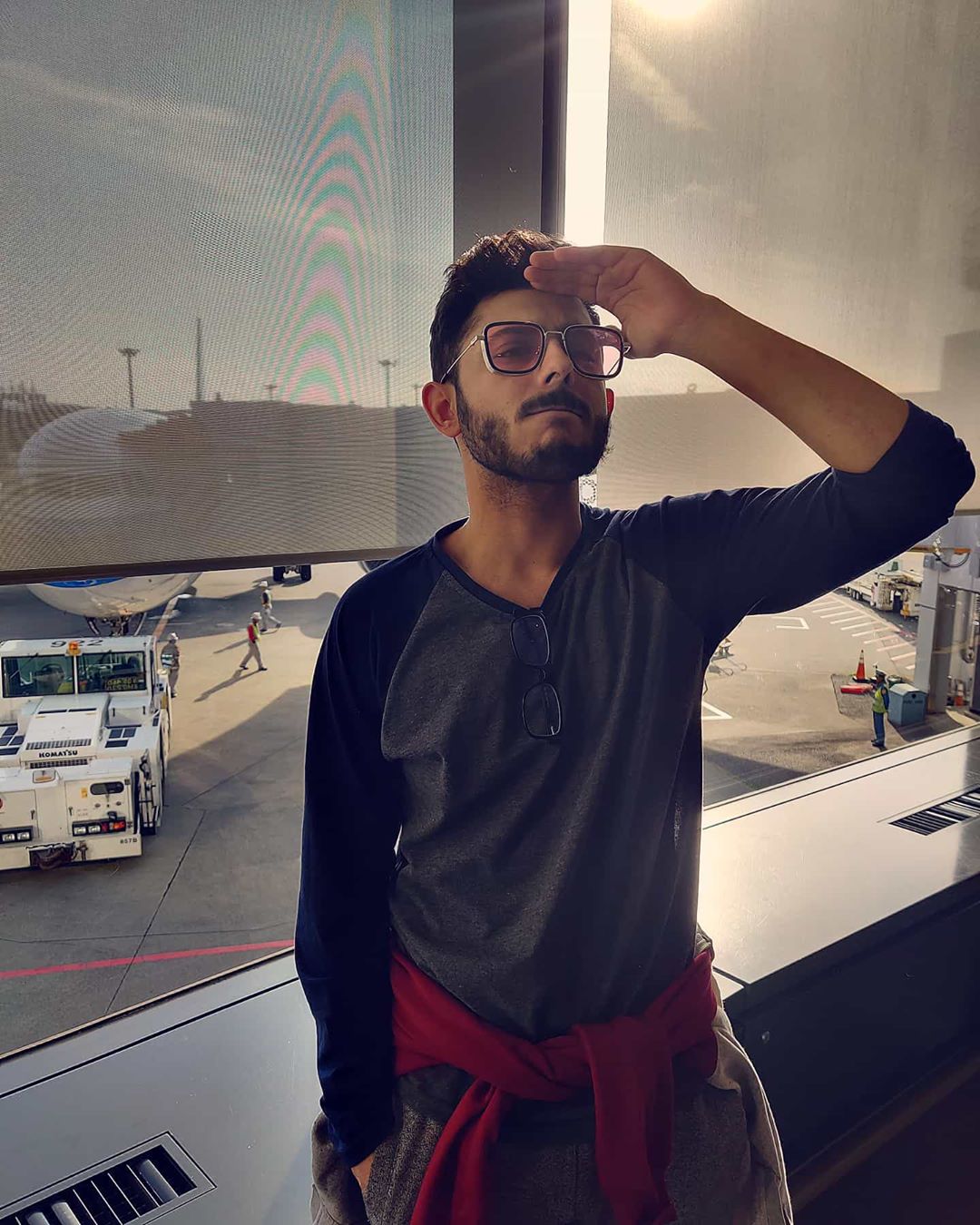 No one straight up hates or dislikes BB Ki Vines. Bhuvan Bam’s very unique,Out of the box and original concept is currently the most successful YouTube channel in India. Carryminati channel blew up exponentially by Roasting BB ki Vines in his video. No one had thought that BB would ever be given a negative reaction like this and let alone get roasted. This brought many angry and fustrated BB ki Vines fans, as well as many intrigued viewers to his channel. People were interested in this new kind of content, wherein footage from various videos was edited in with game play and energetic, , sarcastic. Since then he never looked back.

Best thing about Carryminati, despite having been doing this for eight years, he keeps experimenting ,evolving, with new concepts, keeping the ones that work, Playing with the ones that don’t. Crazy energetic editing, voice modulations, , introduction of new, unique and entertaining characters are just a part of the finished product. He then shifted from game play to face cam, allowing him to add more expression to himself, while he still plays games and reverts to his fans in the second, fast growing channel, CarryIsLive.

At present Carryminati has more than 10 million subscribers and he also own another channel CarryIsLive.